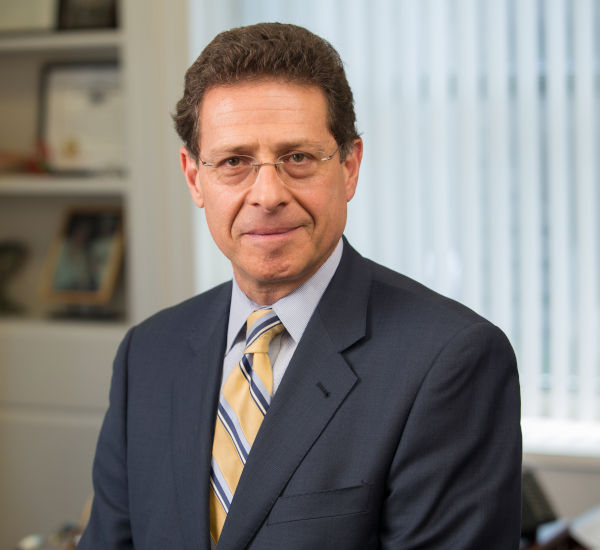 Jeff Hirsch is the experienced attorney and trusted advisor relied upon by senior leaders in many industries for advice on complex and sensitive workplace issues. Jeff’s advice is proactive and strategic and always focused on the client’s goals and mission.

Jeffrey L. Hirsch (“Jeff”) is an experienced attorney, author, and teacher who has practiced management labor and employment law for more than 38 years. During that time, Jeff has advised and represented hundreds of employers in many diverse fields, including higher education, healthcare, human services, manufacturing, transportation, hospitality, retail, food processing, textile, and many service industries. Since 1990, Jeff has also been the author of the widely used book “Labor and Employment in Massachusetts”, and he has written similar books analyzing the laws of Connecticut, New Hampshire, and Rhode Island. Jeff also wrote the “Occupational Safety and Health Handbook,” which was distributed nationally. Jeff’s books are relied upon by thousands of lawyers, executives, and human resources professionals around the United States. Jeff was inducted into the College of Labor and Employment Lawyers in 2005 and has been listed in the “Best Lawyers in America” continuously since 2007. In addition, Jeff is a Fellow of the New Hampshire Bar Foundation, a Life Fellow of the Massachusetts Bar Foundation, a Fellow of the American Bar Foundation and a Sustaining Fellow of the Boston Bar Association Society of Fellows.  Since 1983 Jeff has held an appointment as an Institute Fellow at the Human Resources Policy Institute at the Boston University Questrom School of Business. Jeff has served under six consecutive Massachusetts governors as a Member of the Advisory Board of the Massachusetts Commission Against Discrimination (MCAD) from 1995 to present.

Like all HRW lawyers, Jeff also believes in effective proactive partnering with clients, and he spends a significant amount of time providing advice to senior leaders and presenting in-house educational and training programs to share knowledge and help clients avoid costly disruptions and disputes.

Jeff is the co-managing partner of Hirsch Roberts Weinstein LLP.