Massachusetts Earned Sick Leave Law Still to go Into Effect on July 1, but with a Temporary Safe Harbor for Employers with Existing Paid Time Off Policies

At the start of the hearing, Attorney General Maura Healy announced that her office was committed to implementing the law on July 1, 2015.  She spoke passionately about the over one million workers who currently have no access to sick time, paid or unpaid, and that any delay in implementation of the law would cause them hardship, and would be contrary to the will of the voters.  She acknowledged, however, that many employers were struggling to revise their existing policies and payroll systems to comply with the new law. 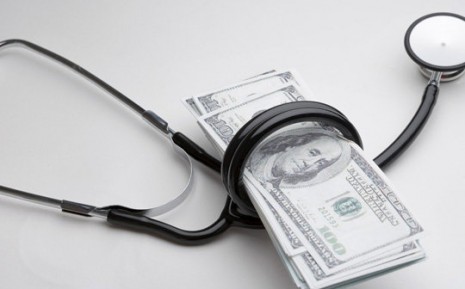 For this reason, the Attorney General had been persuaded, with the support of both employer and employee advocates, to implement a temporary “safe harbor” for employers who were already providing paid time off to workers.   Under the safe harbor, employers with existing time off policies that provide employees with at least 30 hours of paid time off during the calendar year 2015 will be deemed to be in compliance with the new law.  To remain in compliance, the employer must ensure that all employees – including part-time and temporary workers – are granted paid time off, and further that employees can use such time during the remainder of the year without interference or retaliation.  The safe harbor only lasts through the end of the year.  Come January 1, 2016, employers must adjust their policies to conform with all other aspects of the new law.  Click here for a copy of the Attorney General’s announcement of the safe harbor.

Dave Wilson and Cathy Reuben of Hirsch Roberts Weinstein LLP attended and testified at the hearing.  One of the concerns we raised was the provision, in the proposed regulations, that Massachusetts earned sick time is “in addition to” time off under the FMLA and other leave laws, which provision we felt was confusing and potentially inconsistent with those laws.  Assistant Attorney General Mike Firestone responded that the Attorney General understood the concern, and would be amending the proposed regulations to clarify that earned sick time could run concurrently with FMLA leave.  We covered a range of other issues in our testimony, including record-keeping, abuse, and documentation.  Click here for a copy of our written submission, a summary of which we provided in our remarks.  The Attorney General representatives present at the hearing seemed receptive to our remarks, and we are confident that they will give them serious consideration.

Even with the safe harbor, employers need to review their policies now, to ensure that they are in compliance by July 1.  Our attorneys are available to assist.

For  a copy of this information in PDF form, click here.