Employers should take note of several important pronouncements by the National Labor Relations Board (NLRB) issued at the end of 2017, reversing key Obama-Era NLRB rulings and interpretations of federal labor law. More such rulings are expected in 2018 and beyond under a new Republican dominated Board.

Most notably for non-union employers, the NLRB has so far (1) rescinded its controversial 2015 General Counsel’s Memorandum which had called into question the legality of many common handbook policies and employer rules; and (2) issued a decision restricting a union’s ability to organize “micro-units” of employees. The NLRB also recently issued decisions reversing course in the areas of an employer’s obligation to bargain with unions over changes in the workplace, and the test for determining joint employment status for purposes of the National Labor Relations Act.

The spate of reversals in late 2017 came as the result of two new Republican Board members joining the Board last year, to form a 3-2 Republican majority along with then-Chairman Philip A. Miscimarra. Chairman Miscinmarra left the Board when his term ended in December, leaving the five-member Board one member short and currently divided 2-2 along party lines. Assuming the appointment of another Republican Board member to replace Mr. Miscimarra, there will likely be more reversals of Obama era rulings and policies. HRW will keep you informed of significant developments in this area. 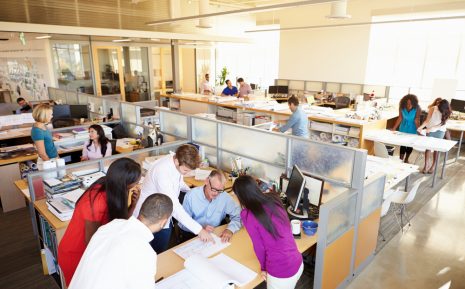