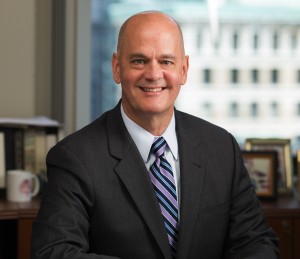 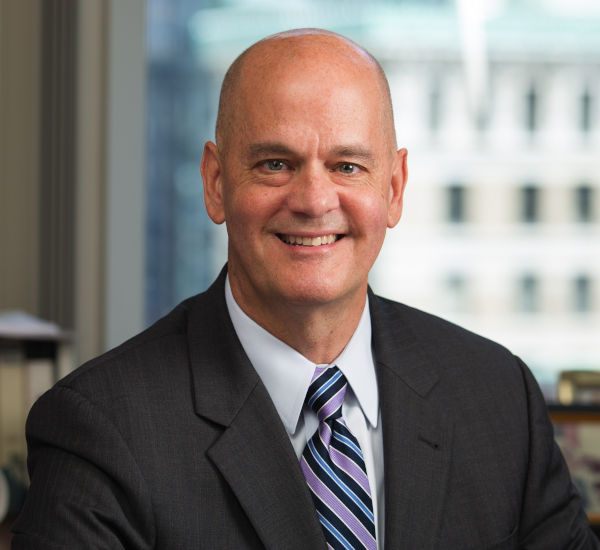 As a litigator and trial lawyer, Scott A. Roberts has been trying and resolving complex employment and business disputes for over thirty years.

Scott regularly represents colleges and universities, and he has successfully defended institutional clients in jury trials, administrative actions, and arbitrations in cases involving high-profile allegations of sexual misconduct, claims of discrimination (based on age, gender, race, national origin, and disability), disputes about tenure and promotion, and claims by students challenging internal disciplinary proceedings. Drawing upon his experience as trial lawyer, Scott has also served as independent fact finder and hearing officer in multiple cases involving allegations of sexual misconduct in violation of Title IX, claims of sexual harassment, and claims of alleged disability discrimination. Nationally and locally, Scott has presented seminars on critical issues facing institutions of higher education, including effective methods for preventing and investigating claims of sexual misconduct, cyber-bullying, and compliance with Title IX, state and federal anti- discrimination laws, the Americans with Disabilities Act, and the Family Educational Rights & Privacy Act.

Scott also represents corporate clients, from start-ups to publicly traded companies, in a wide variety of litigation matters. Scott has handled multiple cases concerning the protection of corporate confidential information and trade secrets, often involving the enforcement of non-competition and non-solicitation agreements. These cases often require that clients immediately obtain or defend against motions for temporary restraining orders and preliminary injunctions, and Scott is skilled at quickly and persuasively marshaling the facts and arguments needed to address those motions on a fast-track basis.

Scott is the co-managing partner of Hirsch Roberts Weinstein LLP.

Prior to forming Hirsch Roberts Weinstein LLP, Scott was a litigation partner at Sullivan Weinstein & McQuay, P.C. and Hale and Dorr (now WilmerHale).