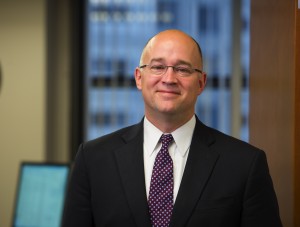 Clients need answers, not just legal analysis. Whether it’s a labor dispute, a discrimination complaint, or a high stakes wage and hour question, Pete balances legal insight with over 20 years of practical experience to help employers solve their most challenging labor and employment problems. 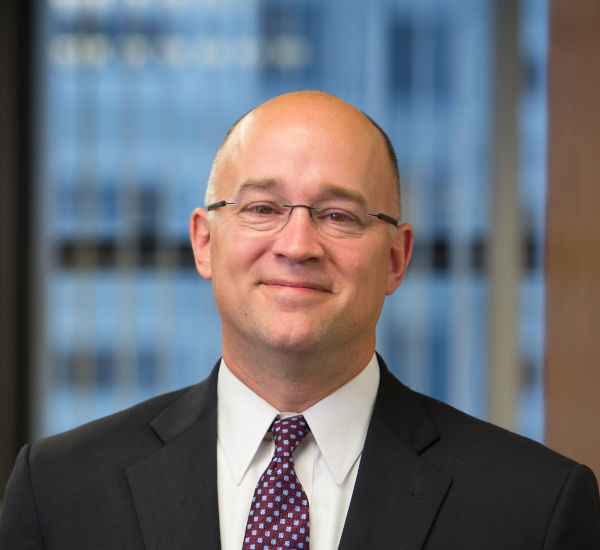 Clients need answers, not just legal analysis. Whether it’s a labor dispute, a discrimination complaint, or a high stakes wage and hour question, Pete balances legal insight with over 20 years of practical experience to help employers solve their most challenging labor and employment problems.

Peter J. Moser (“Pete”) has represented employers for more than 20 years in the areas of traditional labor law, employment law, and related litigation. He is an adjunct professor at Boston University School of Law and previously served as an adjunct professor at Boston College. Pete has made several television appearances as a legal expert on GBH’s Greater Boston, as well as television appearances on Fox25 News, WCVB and WBZ. He has been quoted on WGBH radio, in Massachusetts Lawyers Weekly, the Boston Herald, the Boston Globe, and Huffington Post. Pete currently serves on the steering committee for the Labor and Employment Section of the Boston Bar Association (BBA) and he is on the editorial board of Bender’s Labor and Employment, a monthly publication of LexisNexis. Pete is listed in U.S. News and World Report’s Best Lawyers in America and has been recognized by Massachusetts Super Lawyers since 2009.

With respect to traditional labor law, Pete has helped a wide array of unionized employers deal with most major labor organizations, including the SEIU, Teamsters, UAW, MNA, AFT, UFCW, UNITE-HERE, Steelworkers, IUE/CWA, and others. He represents unionized clients in collective bargaining, in the processing of grievances and arbitration proceedings, and in proceedings before the NLRB. Pete assists non-union clients through proactive vulnerability assessments and by training managers and supervisors in best practices. He has helped many non-union clients in the successful defense of union organizing campaigns.

A significant part of Pete’s practice is devoted to counseling and training. Over the course of his career, he has trained thousands of managers and supervisors across numerous states. He helps employers avoid litigation and disputes through effective counseling on a daily basis. He works with clients to draft and revise their employment-related forms and documents, including: employment contracts, restrictive covenants, compensation plans, employee manuals, application forms, disciplinary forms, internal investigation reports, and employee communications.

Between 1994 and 2008, Pete practiced in the labor and employment section of a large regional law firm, Robinson & Cole LLP. Pete was made a partner of Robinson & Cole LLP in 2006, and co-chaired the firm’s Non-Competition and Trade Secret Protection practice group.