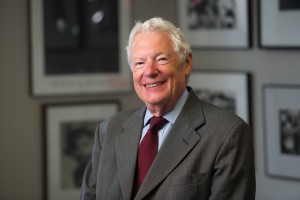 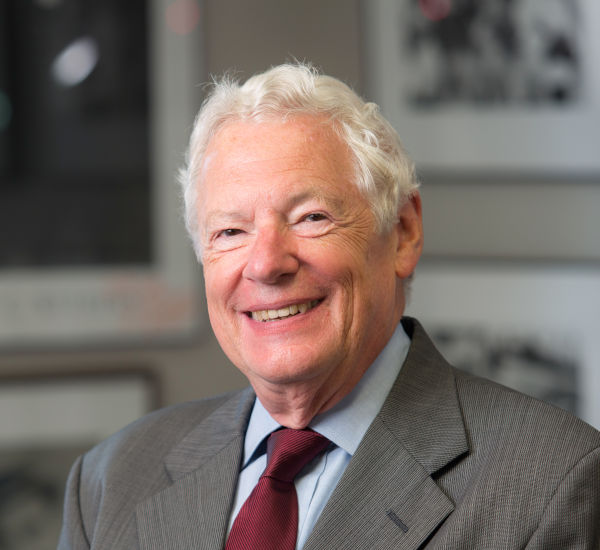 Jerome N. Weinstein (“Jerry”) is one of Boston’s most experienced lawyers engaged in the practice of labor and employment law. He has represented a wide range of employers, including hospitals and other health care facilities, colleges and universities, investment and financial services firms, broadcast stations, and manufacturing, transportation, warehousing and publishing concerns. Jerry has counseled clients on how to respond to union organizing campaigns, represents clients in unfair labor practice proceedings, leads their labor negotiations, handles labor arbitration, and advised on the interpretation and application of collective bargaining agreements. He also has represented clients in all manner of wage and hour, discrimination and wrongful employment claims, and provided discrete advice on individual employment problems. He has negotiated numerous employment and separation agreements on behalf of both employers and executives.

In addition to his private practice, Jerry was on the faculty of the Boston University School of Law for over twenty years; there he taught a seminar in employment law. He is a Board member and officer of Harvard Hillel. Jerry lives in Newton Centre with his wife Joan; their son Seth lives in New York City, son Josh lives in East Boston.

Jerry was law clerk to the Honorable Clifford O’Sullivan of the United States Court of Appeals for the Sixth Circuit after graduating from law school. He was afterwards employed by the National Labor Relations Board (NLRB) in Washington, D.C., as a litigating and supervisory attorney, before entering private practice in Boston in 1972. After partnerships in several large law firms Jerry wanted to practice in a small firm environment and was one of the founding partners of Sullivan Weinstein & McQuay, the firm that preceded Hirsch Roberts Weinstein LLP. Jerry also taught a seminar in Employment Law at Boston University School of Law for over 20 years.

Jerry has authored numerous articles on employment topics and frequently speaks before organizations and groups. He was invited to give a series of lectures on American labor and employment law to employer associations in Japan, members of which were interested in doing business in the United States. He was a featured speaker at the American Bar Association’s Presidential Showcase Program in San Francisco.

Bargaining Negotiations: Jerry has led many collective bargaining negotiations on behalf of employers in numerous industries, in particular hospitals, visiting nurse associations, nursing homes, and colleges and universities. These included first contracts as well as successor contracts, negotiations in single and multiple bargaining units, and simultaneous system-wide negotiations. He has conducted negotiations utilizing innovative interest-based principles of bargaining, as well as “traditional” bargaining techniques. Jerry was part of a small number of lawyers and arbitrators chosen to be included in training films produced by the Harvard Program on Negotiation.

Unfair Labor Practice Cases: Jerry has successfully represented clients in federal courts of appeal throughout the country on issues arising under the National Labor Relations Act. In two instances before the U.S. Court of Appeals for the First Circuit he persuaded the Court to reverse the National Labor Relations Board in cases where the Board found unfair labor practices when an employer changed terms and conditions of employment, and when it discharged employees who claimed protection under the law as union organizers. He has successfully resolved in his clients’ favor a myriad of unfair labor practice matters before the National Labor Relations Board where, for example, the allegations involved an employer’s refusal to recognize unions, engaging in unlawful election conduct, discharging employees who claimed to engage in concerted activities when they withheld their services, or unilaterally changing terms and conditions of employment without bargaining.

Arbitrations: Jerry has scored victories for clients in dozens of arbitrations involving matters such as the following: