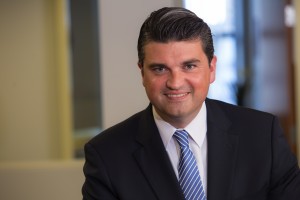 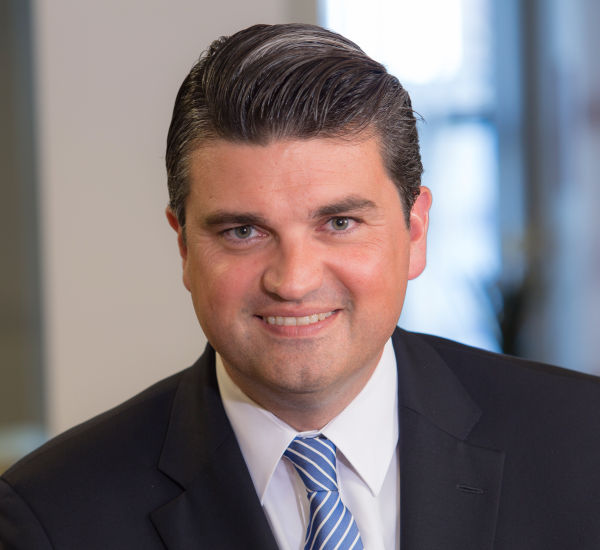 C. Max Perlman (“Max”) is an experienced business litigator and employment lawyer, representing companies and entrepreneurs in a wide range of sophisticated lawsuits, jury trials, appeals, arbitrations, and mediations. Max specializes in cases stemming from employment and shareholder relationships, including restrictive covenant litigation, close corporation shareholder disputes, wage and hour actions, and discrimination matters. He also represents clients in cases involving disputes arising out of corporate mergers and acquisitions, including claims of non-payment of earn-outs and breach of representations and warranties. In addition to handling his clients’ disputes, Max advises his clients on employment matters, including negotiation of terms of executive compensation, handling of employee terminations, and formulation of employment policies.

He has extensive experience in cases involving noncompetition and nonsolicitation agreements and misappropriation of trade secrets. In addition to handling many of these cases at the preliminary injunction phase, Max has the rare experience of conducting a jury trial in a non-competition case, a case that he won, resulting in a seven-figure award for his client. Max’s unique and wide-ranging experience has led litigants to choose him to serve as mediator in noncompetition and trade secret disputes.

Max has served as lead counsel in cases around the country, including Massachusetts, Connecticut, New York, Illinois, Georgia, Arizona, Washington D.C., and California, and has argued before the Massachusetts Supreme Judicial Court and the Massachusetts Appeals Court. Max has also represented his clients in arbitrations conducted by the International Centre for Dispute Resolution, the American Arbitration Association, and pursuant to collective bargaining agreements.

He represents business and institutional clients in a number of sectors, including high-tech, medical and bio-tech, aviation, transportation/logistics, higher education, health care, professional services, industrial/manufacturing, and venture capital. His clients range from large international corporations with thousands of employees to small, recently funded companies and their founders.

Max is a recognized leader in his field. Best Lawyers in America has twice recognized Max as Lawyer of the Year, for 2021 for Employment Law (Individuals) and 2018 for Litigation – Labor and Employment in the Boston area. In addition, he has been selected for inclusion in Chambers & Partners, a highly-regarded global research organization that honors a small number of lawyers based upon extensive interviews with clients and lawyers.  He is rated AV-Preeminent (5.0 out of 5.0), which is the highest rating bestowed upon an attorney by Martindale-Hubbell, and for the past 5 years, he has been named one of the Top 100 Lawyers in New England by Super Lawyers Magazine. Max frequently teaches courses about his area of practice, serving as a guest lecturer at Harvard Law School and Boston University School of Law and as Chairperson and Faculty Member of numerous seminars at the Boston Bar Association and Massachusetts Continuing Legal Education, where he is a member of the Board of Trustees.

Max joined the law firm Sullivan Weinstein and McQuay, P.C. right after graduating law school. He became a partner of the firm in 2001.

Prior to joining Sullivan Weinstein and McQuay, Max clerked at the New York State law firm of Hiscock & Barclay, and with the Honorable Sue L. Robinson of the United States District Court, District of Delaware.