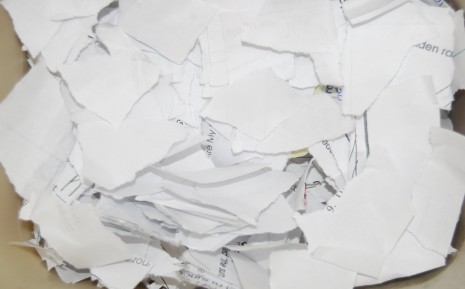 Whatever happened to that controversial National Labor Relations Board (NLRB) notice posting rule? You know the one.

The one that requires most private sector employers to post a notice advising employees of their rights to organize and join unions. The one that the business community has aggressively opposed since 2011 when the rule was first announced. The one that was supposed to go into effect on April 30, 2012. 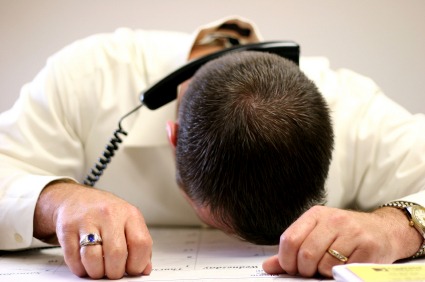 In the latest development (found here), on May 7th the Appeals Court for the D.C. Circuit unanimously held that the rule is invalid. The Court found that the rule violates an employer’s right to free speech, a right guaranteed in the National Labor Relations Act. The Court also found that the NLRB’s methods of enforcing the rule were impermissible (i.e., treating a failure to post as an unfair labor practice, as evidence of anti-union animus, and as tolling the Act’s six month statute of limitations for filing unfair labor practice charges).

This latest decision is consistent with a lower court decision issued by the U.S. District Court for the District of South Carolina in a separate lawsuit challenging the rule, and can be found here.

If you’re keeping score, the business community is winning 2-0.

But the game is far from over.  The South Carolina decision is currently on appeal to the Fourth Circuit, and if the NLRB prevails on appeal it would set up a circuit court split ripe for resolution by the Supreme Court. Even if the NLRB loses in the 4th Circuit, the agency will likely appeal the two adverse decisions to the Supreme Court which may, or may not, take up the matter.

What does all this mean for employers?  For one thing, it means that you won’t need to post any NLRB notices for quite some time, as the legal appeal process plays out. Most non-union businesses are opting to not post the notice unless and until they are legally required to do so. It also means, reading the tea leaves, that the harsh penalties imposed by the rule will not likely survive legal scrutiny in the end.  So far,  no judge at any level has found that a failure to post the notice could constitute an unfair labor practice, or toll the 6 month statute of limitations for filing charges.

We will continue to keep you apprised of new developments.