The webinar reviews findings from UE’s study of student sexual assault claims and explores how colleges and universities can respond to and prevent sexual violence. Scott, joined by Holly Rider-Milkovich from the University of Michigan and Hillary Pettegrew of UE, offered strategies on how to handle sexual assault reports, communicate with complainants and respondents, and train campus communities to comply with the law and prevent claims. 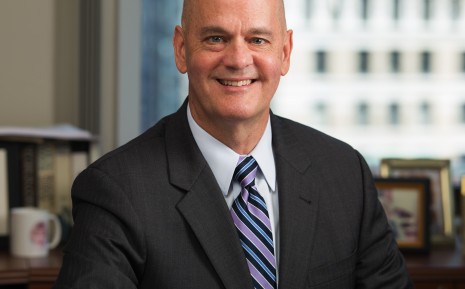