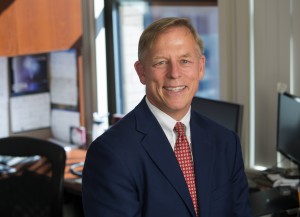 Employers want to spend their time running their business and not getting unnecessarily side tracked by the myriad of employment laws designed to protect employees. Dave believes employers need to know the rules so they can treat their employees fairly as that is what is good for business.

Dave spends a significant amount of his time acting as a business partner with his clients, counseling and training them in all areas of employment relations law. Dave also has an acute interest in the intersection between technology, the law and the workplace and has written and presented extensively on social media and hidden cameras in the workplace.  He is a MCAD certified trainer in Preventing Harassment in the Workplace and Preventing Discrimination in the Workplace and has served on the faculty for the MCAD certification course.

Dave is a member of HRW’s Data Security Team, which was formed to develop a comprehensive approach to the new data security statutes and regulations (M.G.L. ch. 93H, 93I, 201 C.M.R. 17.00, et seq.) including developing programs for compliance, speaking and training on the subject, and monitoring and participating in relevant legislative activities.

Dave spent his year after graduation (1982-83) as the “Green Dean” in the Amherst College Admission Office where he helped recruit and pick the class of 1987.  He spent the summer before law school with a chain saw clearing forests for roads.  Dave practiced in the Labor and Employment group at Robinson & Cole LLP from 1993 to 2008 as an associate and for the last 8 years as an equity partner.  Prior to that Dave was an associate at Harrison & Maguire, P.C. 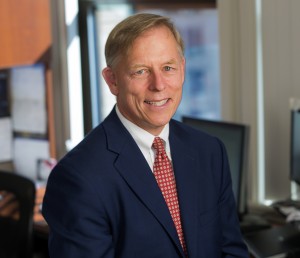 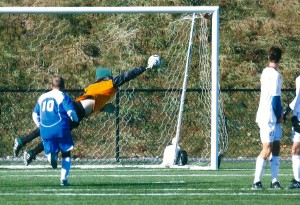