Under the Fair Labor Standards Act, workers are entitled to overtime pay of 1 ½ times their regular rate of pay for hours worked over 40 in a workweek, but there are exemptions for executive, administrative, and professional employees (among other exemptions). To qualify for one of these three exemptions, an employee must meet both a “duties” test and a “salary” test. Under current salary test regulations, which have been in place since 2004, most employees must generally be paid a salary of at least $455 per week. ($23,660 annually). In 2016, the Department of Labor (“DOL”) issued regulations raising that salary threshold to $921 per week ($47,892 annually). A federal district court held those regulations to be invalid.

• Allowing non-discretionary bonuses and incentive compensation (including commissions) paid on an annual or more frequent basis to be used to satisfy up to 10% of the standard salary threshold of $679 per week, with an opportunity for a “catch up” payment at the end of the work year.

The DOL has also indicated that it intends to propose updates to the standard salary threshold and the compensation level for highly compensated employees every four years.

The DOL has not proposed any changes to the duties test.

The DOL’s Notice of Proposed Rulemaking invites the public to submit comments on the proposed changes in writing within 60 days after the date of publication on the federal register. Comments may be submitted at www.regulations.gov.

• Download our client alert here.
• HRW will continue to update its clients concerning any new developments. Employers with questions in the meantime should contact HRW’s attorneys. 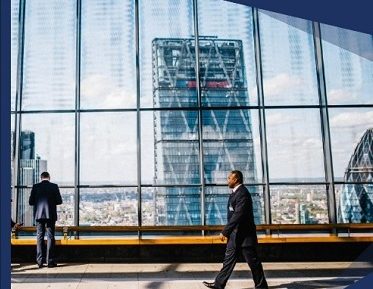