Colleges and Universities Must Continue to Recognize Student Unions (For Now)

On December 4, 2018, the National Labor Relations Board (the “Board”) held that the University of Chicago violated the National Labor Relations Act (the “Act”) by refusing to recognize and bargain with student library workers. In doing so, the Board side-stepped the question of the continuing applicability of its 2016 Columbia University decision, which recognized student assistants at private universities as employees with collective bargaining rights. That decision prompted a wave of student organizing, with resulting clashes between student unions and college and university administrations.

The makeup of the Board has shifted since the 2016 election, with appointees of President Trump now controlling the Board. The Trump-era Board has been widely expected to revisit (and likely reverse) the Columbia University decision. For now, however, the decision remains in effect, obligating colleges and universities to treat student workers as employees under the Act.

HRW will continue to provide updates about developments in this area, including any reversal of the Columbia University decision. For questions or concerns about issues related to student organizing, please contact one of the following members of HRW’s higher education and labor teams: 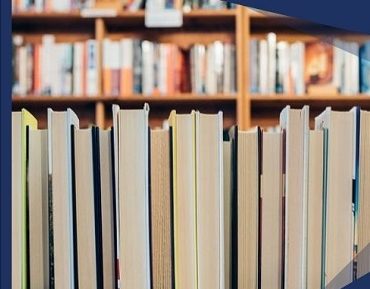